It’s been a rough couple of days for a lot of people around here.  One of the most genuine, sweetest guys I know was killed in a one car accident on Wednesday evening while driving to work.  Travis was a police officer with him at LPD for several years, and I know him from his off duty job in the ER and all the times he would come in while on duty with LPD for investigations.  Tony was one of those people who didn’t know an enemy, was always positive, genuine, helpful and fun to be around.  He was so highly respected by everyone who knew him and volunteered for numerous organizations; he left behind  a wife and three young boys.  We will be attending his funeral on Monday with so many others, and it will be a tough one.

With Ryan’s surgery only nine days away and weighing heavily on our minds, Tony’s death has been a very vivid reminder that each day is a gift.  I would be lying if I said my mind never wanders to the “what if’s” with this last surgery.  We’ve been so blessed to avoid any major complications with the other four surgeries in the past fourteen months.  But I also know I can’t allow my mind to go down that path.  The truth is evident in Tony’s sudden and unexpected death – we aren’t promised tomorrow.  I know God has a perfect plan for all of us and it’s not our job to think about how much time we are going to be given here on this earth but instead to make the most of the time we do have.  I can only hope that with everything we’ve been through, our lives and testimony will be a rich legacy much like the one Tony is leaving behind.

Whoever dwells in the shelter of the Most High
will rest in the shadow of the Almighty.
They say of the LORD, “He is my refuge and my fortress,
my God, in whom I trust.

He will cover you with his feathers,
and under his wings you will find refuge;
his faithfulness will be your shield and rampart.

2 thoughts on “the gift of today” 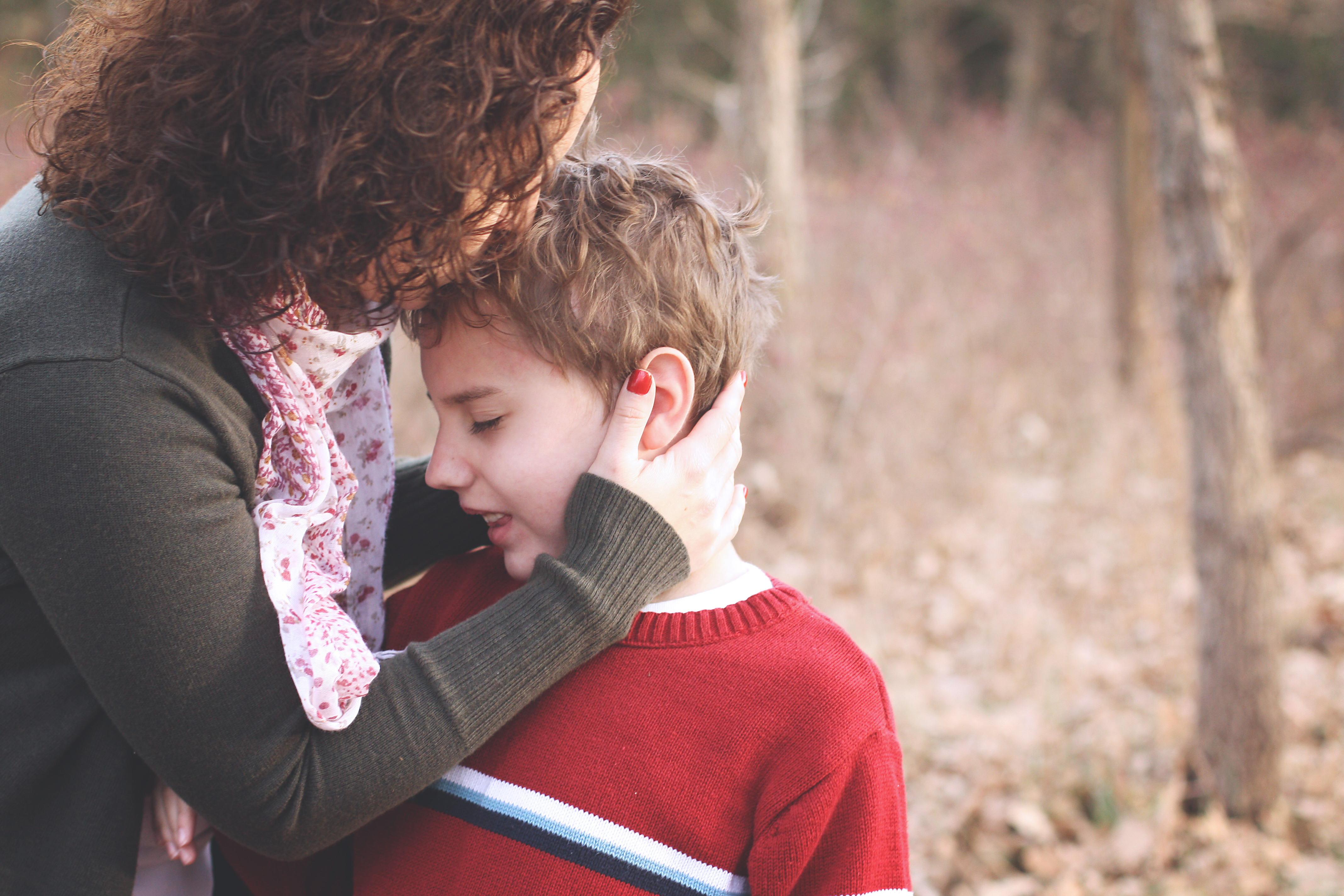 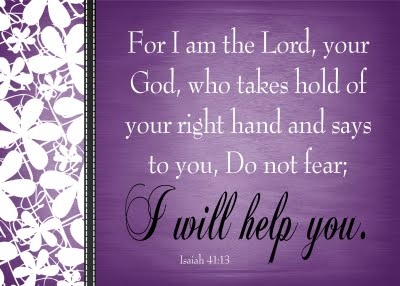