Ryan has been very out of it today, but that is a good thing as he needs to rest and heal. He still has his epidural in which is a blessing as the anesthesiologist gave him an extra boost of drugs this morning. Unfortunately his IV infiltrated again. The transport team tried one in his arm that blew so his foot became the next target this evening. Hopefully this one will last. The poor kid has been poked seven times in 48 hours, and three IVs have blown.

Tomorrow Brad comes home from college for a week before he starts leadership training at the camp he will be interning at all summer. He is coming to the hospital then will head home from here. The other kids will be here tomorrow as well. Sidney has come every day and likely will continue to do so until Ryan comes home. I have really enjoyed her company as hospital life gets lonely at times. She knows him like the back of her hand, and it is nice to have someone here who can anticipate his needs and knows what he is saying when he growls or hits his head on the pillow.

Please pray this IV in his left foot holds so we do not have to poke him again. It is so important for him to get the IV anabiotics and fluids as we are trying to restart his tube feedings very slowly. This afternoon he started at one third of his normal feed rate in his J-tube, but he is getting Pedialyte instead of formula in hopes that he will not get another ileus – another reason why the IV is so important to maintain. His bowel sounds are not very active so hopefully they will keep things moving and not stop completely.

I will update again tomorrow, but thank you for your continued support and prayers. 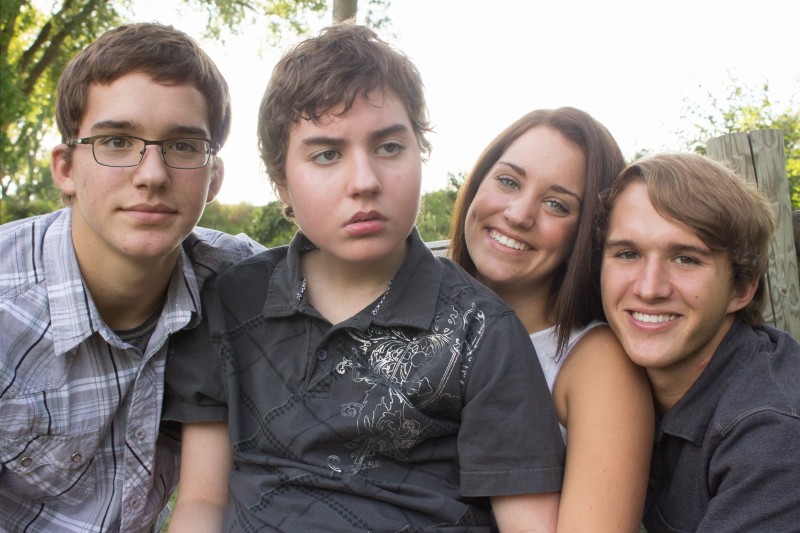 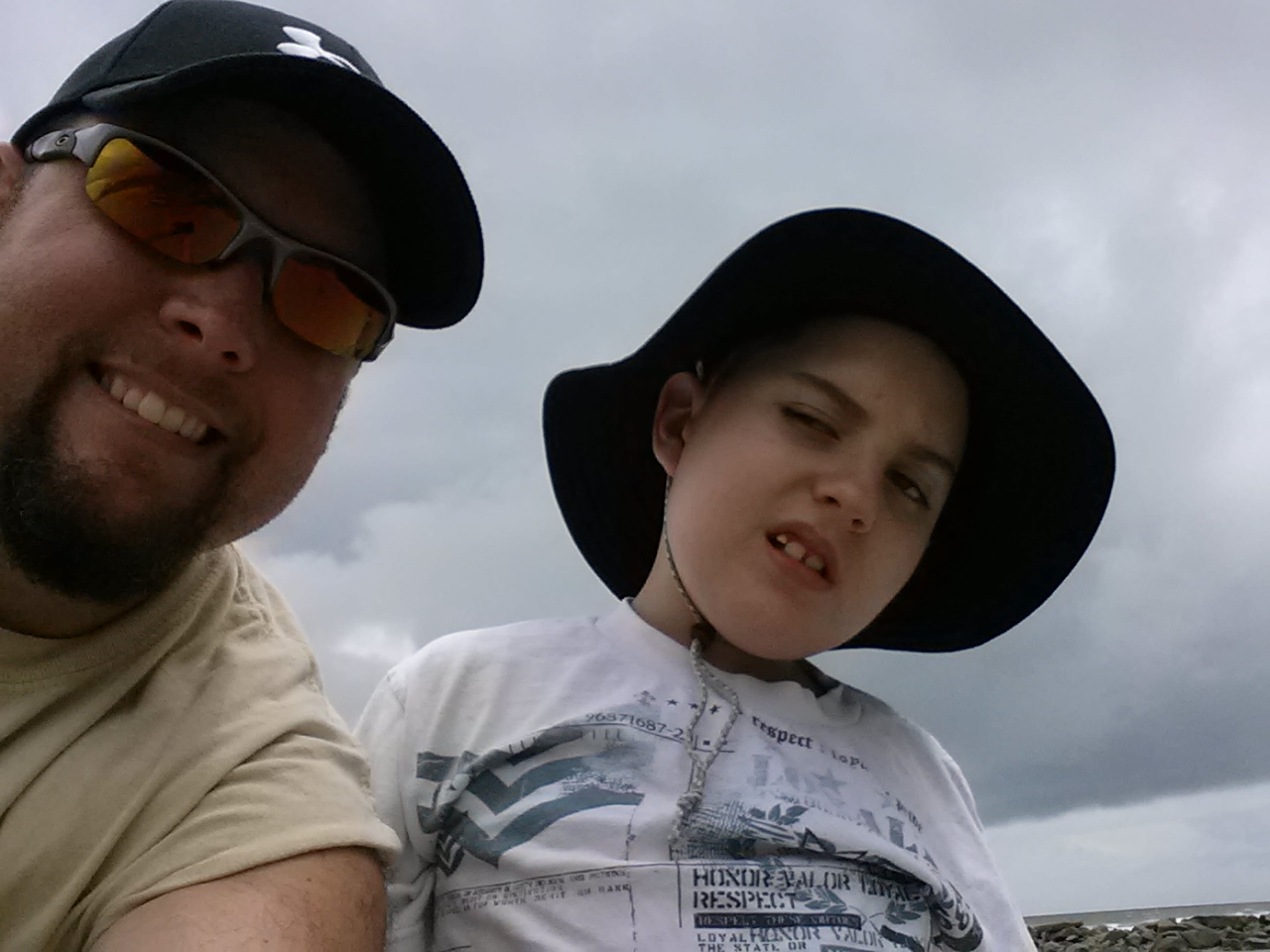